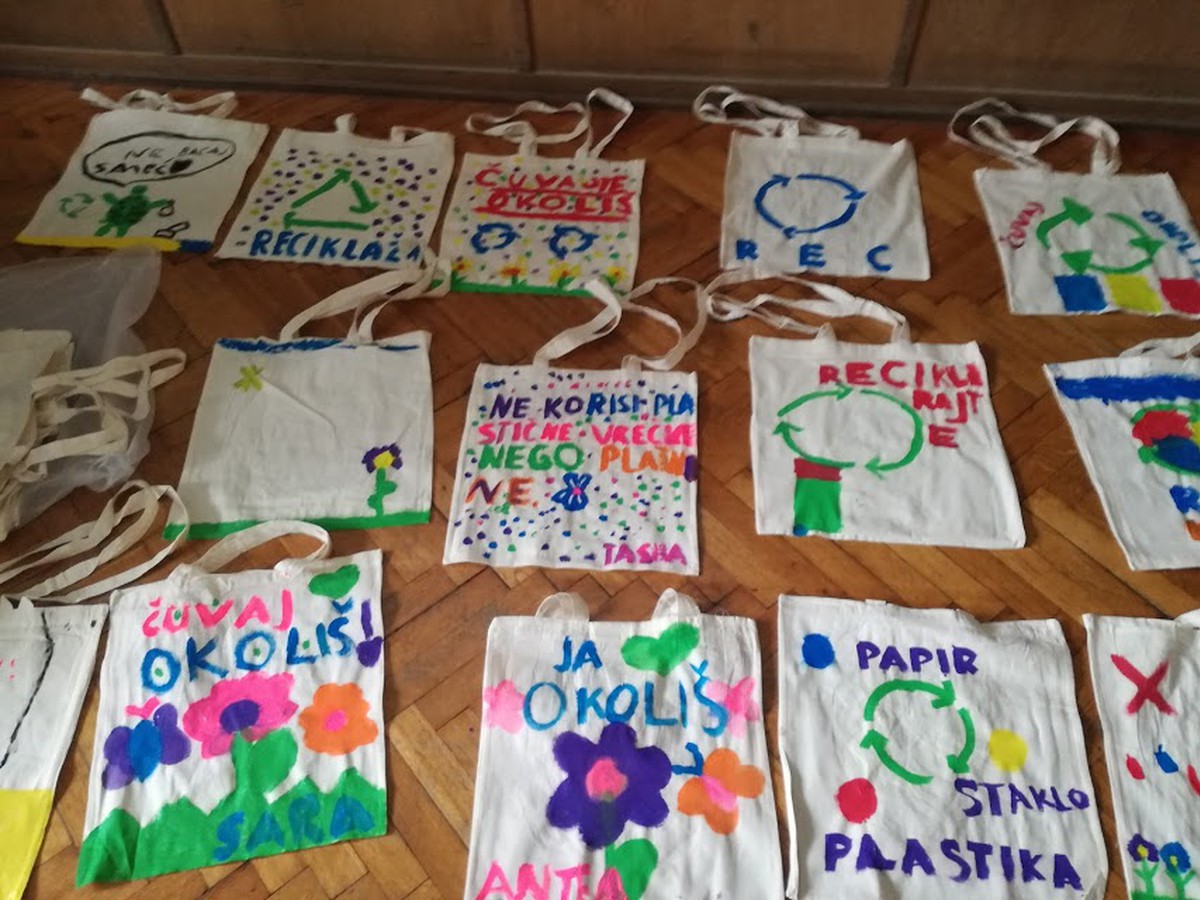 The campaign "Separate it all!”

“Separate it all” (Izdvoji s(v)e. Fai la differenza.) is the name of the campaign that Green Istria has been conducting continuously since 2012 in cooperation with the Utility Company 6. Maj d.o.o. and with the cities and municipalities of Bujština. Within this campaign, a website www.izdvojisve.info was created, where citizens can find all the information on proper waste management and where all the news and educational materials related to the campaign are published, and the Facebook page Izdvoji sve. Fai la differenza.

Since 2012, we have conducted hundreds of educational workshops for elementary and high school students and kindergarten children from the Bujština area and written picture books, coloring books and comic books for the needs of educating the youngest. The adult population is included in the campaign through local boards lectures and various thematic workshops and forums. We have also educated citizens through numerous information leaflets and brochures with detailed instructions on how to handle all types of waste.

In 2019, we conducted two smaller campaigns aimed at raising awareness of specific problems in waste management. With the “Food is not waste” campaign, we educated citizens on how to reduce household food  waste, and with the campaign "What is the true cost of your clothes - a sustainable and fair fashion industry" we highlighted the environmental and social problems caused by the modern textile industry.

A sort of continuation and extension of the campaign "Separate it all!" are waste management education projects funded by EU Cohesion fund and conducted with cities and municipalities in the Bujština area.

In the period from 2018 to 2020, we implemented the projects of the City of Umag "Love Umag, separate it all!" and two projects by the City of Novigrad "Construction of the recycling yard in the area of the City of Novigrad - Cittanova (Salvela)" and "Izdvoji s(v)e. Fai la differenza. Implementation of educational and information activities on sustainable waste management in the cities of Novigrad and Buje, and the municipalities of Brtonigla, Grožnjan and Oprtalj. "
Within these projects we have held numerous educational and creative workshops, school competitions and swap events in kindergartens and elementary schools in all cities and municipalities of the Bujština region, as well as public forums, lectures and workshops for citizens. We organized public events to mark important environmental dates and we were guests in several programs on waste menagement on Eurostar Radio in Umag. Additionally, we informed citizens and children through a number of educational materials: brochures, leaflets and posters for citizens, renters and businesses; educational materials for teachers; comic books, coloring books and posters for schools children; educational puzzles and memory game for kindergarten children; billboard, radio spots etc.

"Get it together, sort out your trash" campaign

In cooperation with the utility company of the Municipality of Medulin MedEko Servis d.o.o. we have been conducting an educational campaign on selective waste collection since 2009, which has since 2015 been named "Get it together, sort out your trash". As part of this campaign, we have conducted numerous workshops for citizens, elementary school students and kindergarten children in the Medulin Municipality. In cooperation with MedEko Servis we have written and printed many informative materials - brochures, leaflets, posters, etc.

During 2018 and 2019, we also implemented two projects of the Municipality of Medulin financed by the EU Cohesion Fund: the project "Get it together – sort out your trash; separate the dangerous – recycle the useful" that we implemented in the area of the Municipality of Medulin and the City of Vodnjan and the project "Construction of the recycling yard Kamik "in the area of the Municipality of Medulin.
Within these two projects, we held educational workshops for elementary school students in Medulin, Vodnjan and Banjole, numerous lectures and workshops for citizens in Medulin and Vodnjan, lectures on sustainable waste management and green public procurement for Medulin Municipality employees. For elementary school students we also organized two school competitions and a tour of the recycling yard. We organized events for the Waste Reduction Week in Vodnjan and World Environment Day in Medulin, and we were guests on radio and television programs on waste management. We have written numerous informative and educational materials: brochures, leaflets and posters, among them the interactive picture/coloring book "The Sea Adventures of Jure", for which the text was written by students and teachers of the Primary School Dr. Mate Demarin – Banjole. The coloring book was translated to the Chakavian dialect by Marija Družeta and illustrated by Vibor Juhas.

Campaign "Are you looking out for Pazin?"

In cooperation with the City of Pazin, in 2018 and 2019, we implemented another project funded by the EU Cohesion Fund - "Educational activities for the project Construction and equipping of the recycling yard within the Jelencici V landfill".  As part of the project, we held educational and creative workshops for kindergarten and school children, as well as lectures and info days for citizens of Pazin and the surrounding area. We recorded an audio book for the blind and visually impaired, printed leaflets and posters, and designed a radio spot and an internet banner. The Facebook page of the project has also been opened.

Cooperation with the County of Istria

Since 2017 in cooperation with the County of Istria, as part of the project "Green Telephone – From Environmental Protection to Health Protection", we have implemented activities under the priority area - WASTE. In the last three years we have carried out various public actions, regularly organized events to mark the European Waste Reduction Week (EWWR), organized numerous public debates and lectures, conducted surveys with citizens and all utility companies in Istria and written a guide book on waste reduction "How to create less waste? ". We also participate in the activities of the Working Group on Waste Management within the County of Istria Health Plan. 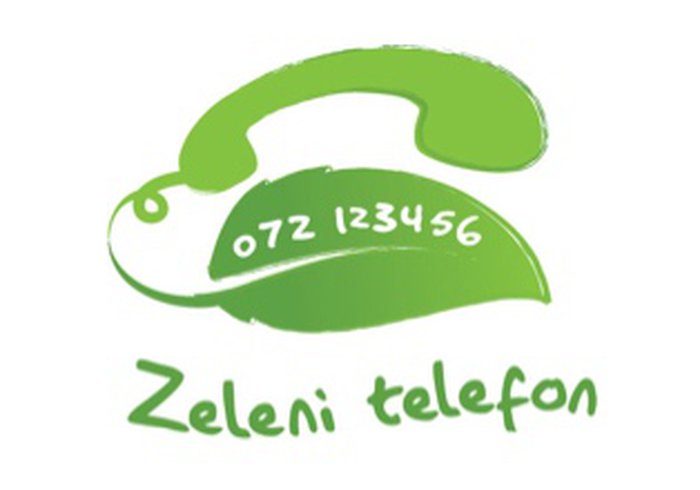 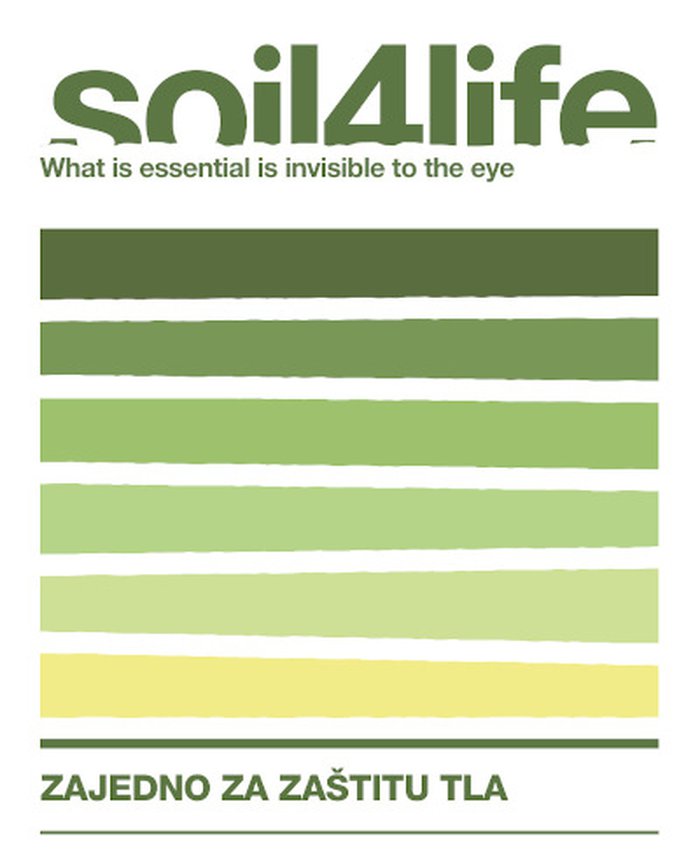